How COVID-19 is boosting digital twins in office buildings

Is There a Silver lining amid COVID-19?

Why 5G is racing ahead in Asia 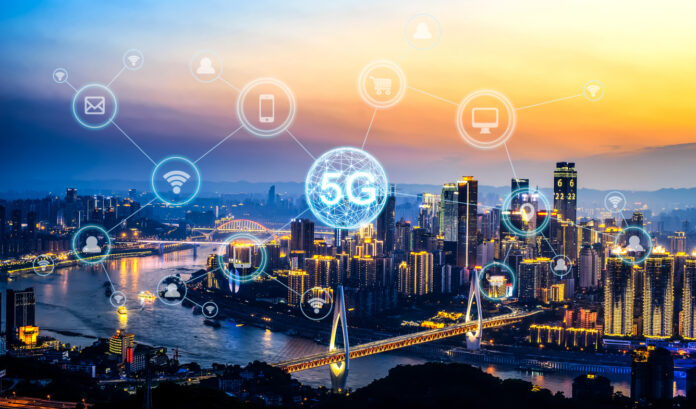 Asia Pacific is leading the charge for the next generation of mobile connectivity. Major cities across the region are rolling out 5G networks this year, which are poised to reshape connectivity and big data with blazing-fast download speeds.

Hong Kong, Seoul, Sydney, Taipei, Manila, Tokyo and Shenzhen have already introduced 5G networks. In May, Bangkok became the first city in Southeast Asia to roll out a 5G network, while Singapore in August started a six-month trial.

With 1.14 billion subscribers, Asia Pacific is the largest region for 5G adoption. It could account for almost 65 percent of global 5G subscriptions by 2024, according to technology analyst GlobalData.

Governments and businesses are keen to take advantage of 5G technology. High-speed connectivity, reduced latency and greater reliability open up the potential for more widespread digitalisation of industries and allow businesses better access to the benefits of the internet of things (IoT), artificial intelligence and big data.

“In previous generations of wireless internet, download speeds were the focus because information was largely stored on individual devices,” says Kostelac. “Cloud computing has shifted this requirement to focus on more upstream bandwidth. With greater capacity, 5G networks allow exponentially more data to be collected and organised to train AI and automate more of everything humans do.”

The impact on cities

How COVID-19 is boosting digital twins in office buildings

Is There a Silver lining amid COVID-19?