Thai exports contracted for the second consecutive month in November 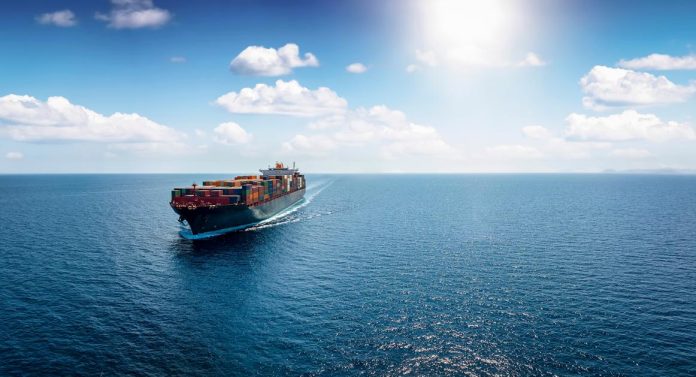 The value of Thai merchandise exports in November was US$22,308 million, contracting -6%YOY (compared to the same period last year), continuing from -4.4% in October, marking the second consecutive month of contraction.

Major exports contracted in almost all groups. except cars and parts

The overall picture of exports by commodity group in November contracted in almost all groups, with

(1) agricultural products contracting by -4.5% continually from -4.3% in October. The export of rubber contracted significantly due to the decline in global demand during the COVID-19 crisis, while processed chicken Chilled and frozen chicken, fresh, chilled, frozen and dried fruits expanded well in this month.

Thai exports contracted for the second consecutive month in November